The G.SAKAI company was small knife producer. It was founded with the name “Sakai Hamono” in Seki in 1958. Later on, it was inspired by the company Gerber Legendary Blades from USA and it begun to climb to the top of world’s knife producing industry. In 1977 the Sakai Hamono, after a long-time effort and hard work, finally got to the technical fusion with GLB. The success in producing the knife series of Silver Knight, whose sales recorded over 1 million units in 10 years, is considered as the milestone in history of world’s knife industry. Sakai Hamono changed its name to G.SAKAI in 1982. Since that time, G.SAKAI continues in production of high-quality products under its name and it also produces O.E.M knives for many companies worldwide. G.SAKAI from the Seki city became first-rate knife producer and it still stays on the top od world’s knife industry.

Sort by:
Relevance Name, A to Z Name, Z to A Price, low to high Price, high to low 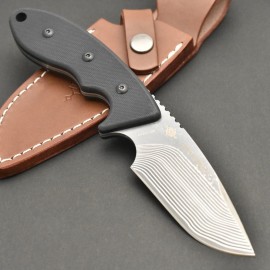 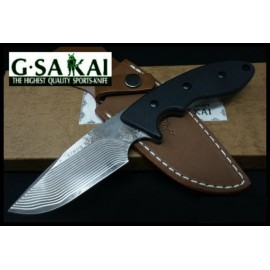 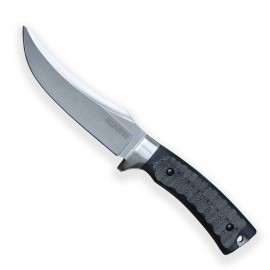 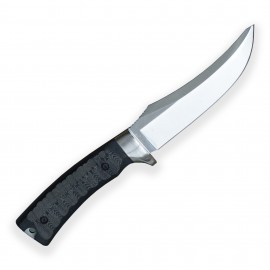 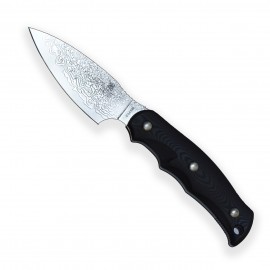 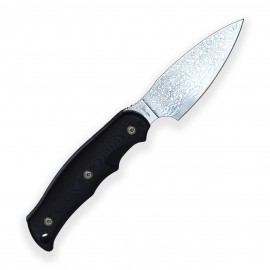